It’s funny how going home or spending time with my family makes me read more. Or at least I feel like it does, even though I don’t know for sure. While I still only read two full books this past month, I feel like I was reaching for a book more consistently than before. And consistency is important for reading (along with everything else in life).

This month, I finished a book from October, Little Fires Everywhere, and then read two: The Whisper Network and Twisted Twenty-Six. I also started Where the Crawdads Sing, so I’m still going.

Little Fires Everywhere was a book, that when I finished it, I just sat there for a ten minutes trying to collect my thoughts on what had happened. The ending was big and quiet at the same time and it really left me a little conflicted, but that’s exactly what I think the book was supposed to do to the reader. I’m excited to see what happens when it comes to Hulu next year.

The Whisper Network was a Reese’s Book Club pick earlier this year and I was hooked just based on the back cover copy. This book was pretty insane, telling the story of a group of women lawyers who must face their individual pasts with the soon-to-be CEO of their company. It’s very much a book that is a product of the #metoo movement, but it takes place in Dallas and name checks a lot of places in Dallas that I know so well.

The last book I finished was Twisted Twenty-Six, the twenty-sixth book in the Stephanie Plum novels. Now, I’m a firm believer that Janet Evanovich has gotten lazy with her writing in the last decade, but this book focused on Grandma Mazur and that really helped the book. Grandma is by far the best character in the series and she got to shine in this book. In fact, she’ll shine in the next one, too, which means there is hope.

I finished Twenty-Six over the Thanksgiving holiday and started Where the Crawdads Sing last Saturday. I’m not very far into it as I traveled and have worked overtime this week. I’ll be finishing this book hopefully later this week so I can read three other ones: The First Mistake, Codename Villanelle, and Conviction. 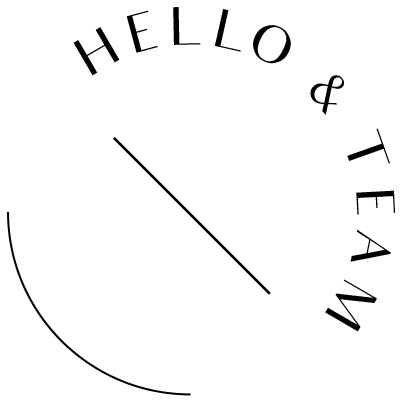 I'm in love with my website.  Still can't believe how gorgeous it looks and I was able to do it...

I'm in love with my website.  Still can't believe how gorgeous it looks and I was able to do it all by myself.  Your designs and customer support truly can not be beat.  Your awesome and I tell everyone I know looking for a site about your gorgeous themes.
http://laurateagan.com/testimonials/michelle/
Holy Cow does my new site look AWESOME!  My traffic has doubled since going live and all my readers love...

Holy Cow does my new site look AWESOME!  My traffic has doubled since going live and all my readers love the new site.  I get so many compliments on how pretty it is.  The best is that people think I spent a fortune to have it designed.
http://laurateagan.com/testimonials/catherine/
Thank you for everything you did to help me get my site up and running.  Being new to wordpress your...

Thank you for everything you did to help me get my site up and running.  Being new to wordpress your video tutorials really helped.  Love that you provide support and that I can actually get in contact with you when I have questions.
http://laurateagan.com/testimonials/anabelle/
5
3
[enjoyinstagram_mb]
Mobile Responsive · Gutenberg Ready · Detailed Setup Instructions