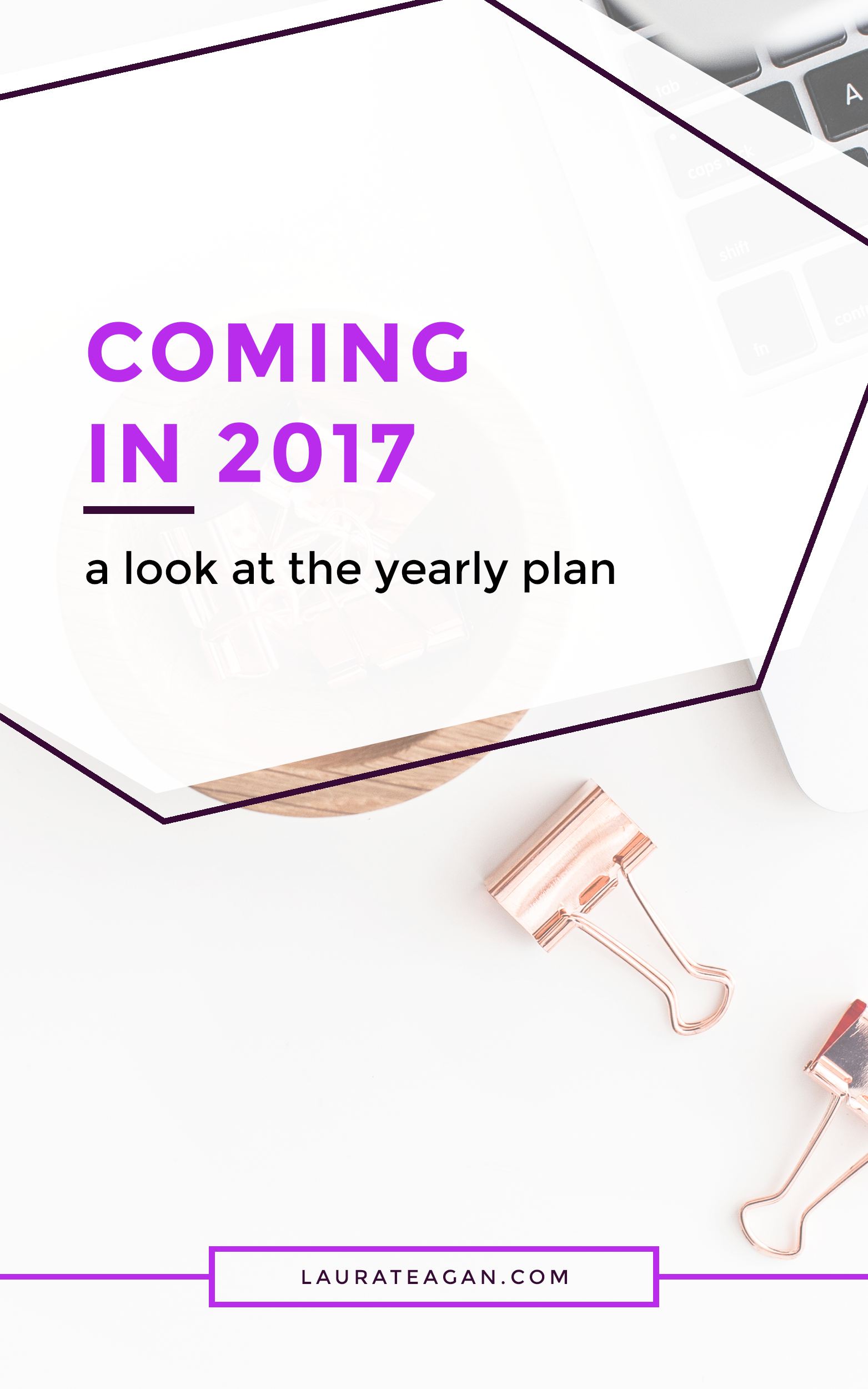 I can’t believe that 2017 is already here. 2016 was a tough year for me, so I’m glad to see a new year finally here. Last year, I had some big aspirations to publish two books. Then I landed a day job in politics and that was the end of that. 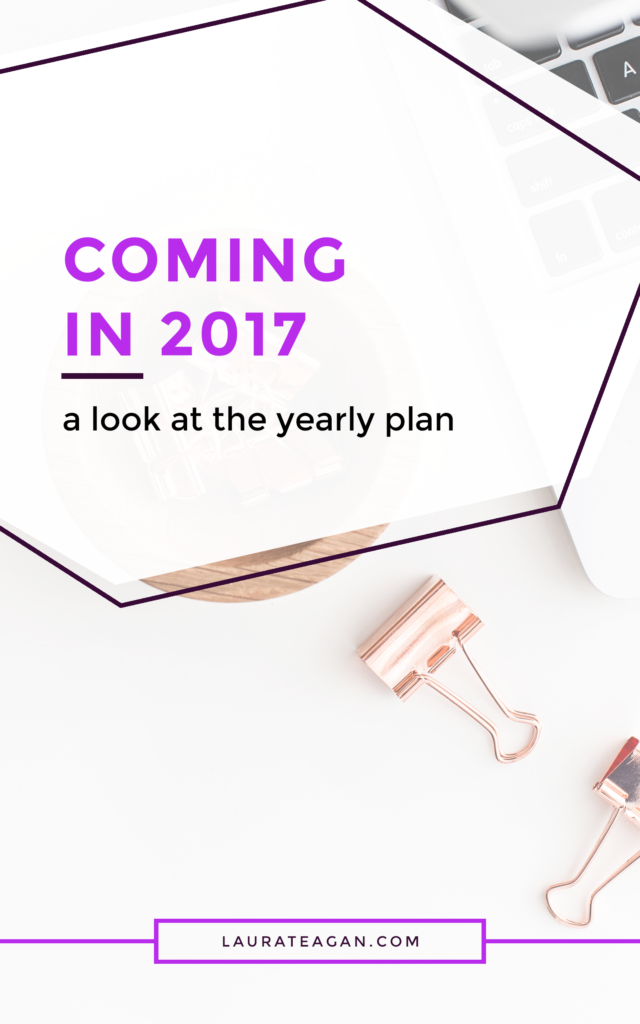 This next year though, I will be putting two books out, with the first one being Justice & Lies. And I’m so excited to share with you the summary of the book!

Winter in Washington, D.C. is the perfect time for a serial killer, or two. Special Agent Cassie Morgan and her team are on the lookout for two men leaving behind a slew of dead cops in their path. As the bodies continue to pile up, Cassie struggles to stay focused thanks to one big distraction:

Cassie knows she’ll be telling the world a few lies when she takes the stand, but one bombshell confession is soon forgotten when a woman shows up murdered near the courthouse. All signs point to the crime being the Assassin’s, but he has the perfect alibi: his trial.

Now the FBI must deal with a copycat killer, and everyone is watching and waiting for him to come after Cassie. While trying to solve her own assignment, Cassie constantly finds herself in the middle of the copycat case and she’s realizing she might have to make the ultimate deal to finally put an end to the mob’s obsession with her.

In addition to Justice & Lies, I’ll be releasing Hit List, the fourth book. Both of these will probably come out late-summer or early-fall. I’m currently going through and writing both books as one giant book because Hit List picks up just days after Justice & Lies ends. I’m so excited for these two books, because they fit so well together and they’re really the next step from The Assassin and Double Played.
After both books are out, I’m hoping to work on some stand-alone series at the end of the year (maybe NaNoWriMo), including Super Ordinary, a book I first wrote back when I was a junior in high school. It’ll be fun to dig into that one and how the story has changed in the past few years.
2017 is shaping up to be a promising year, and I’m hoping to really give new life to my book series.
I hope y’all have had a wonderful New Year, and here’s to 2017! 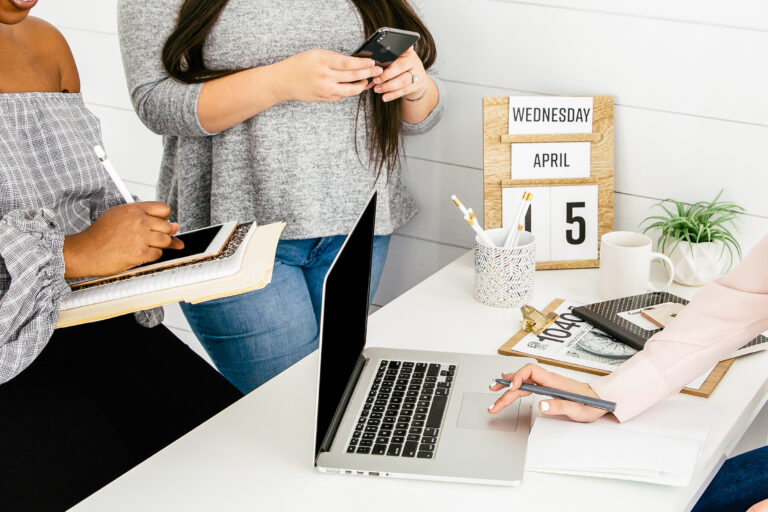 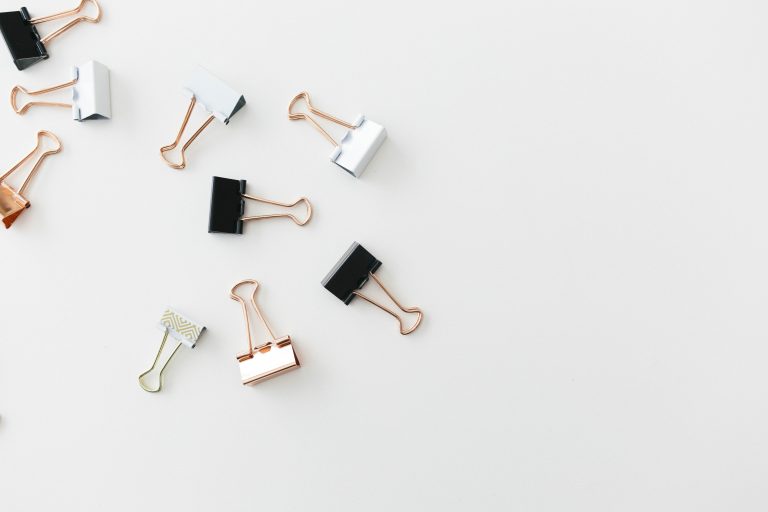 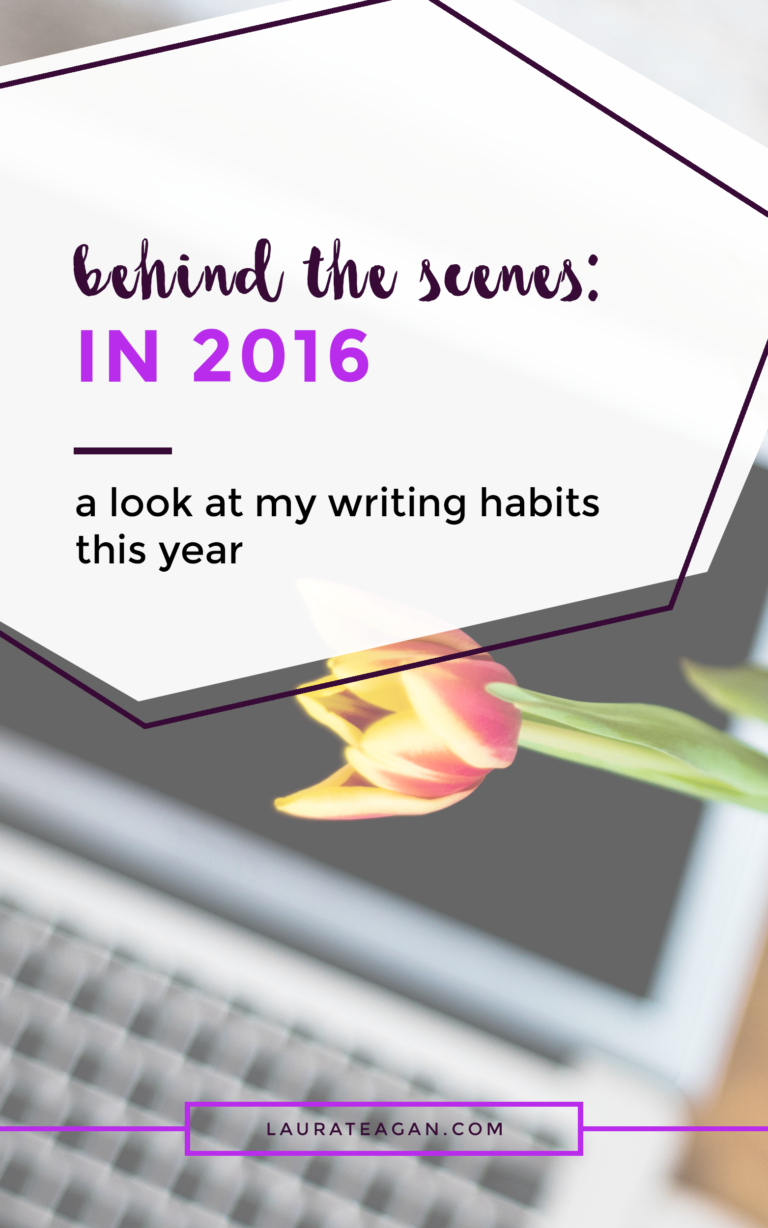 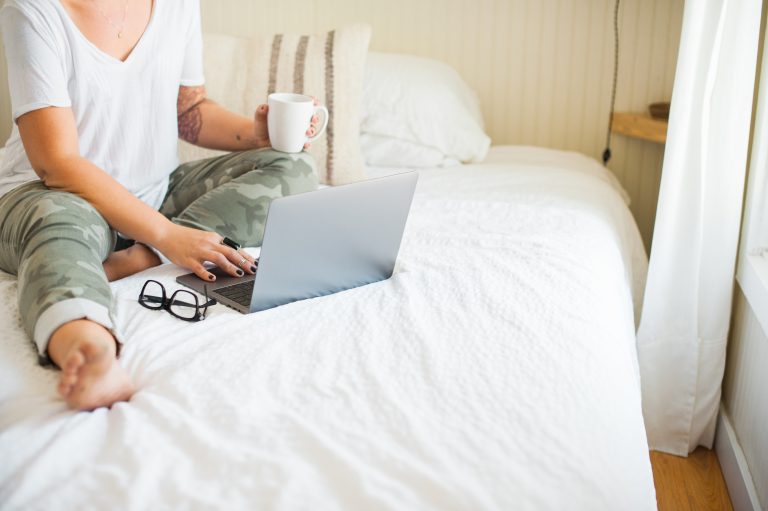