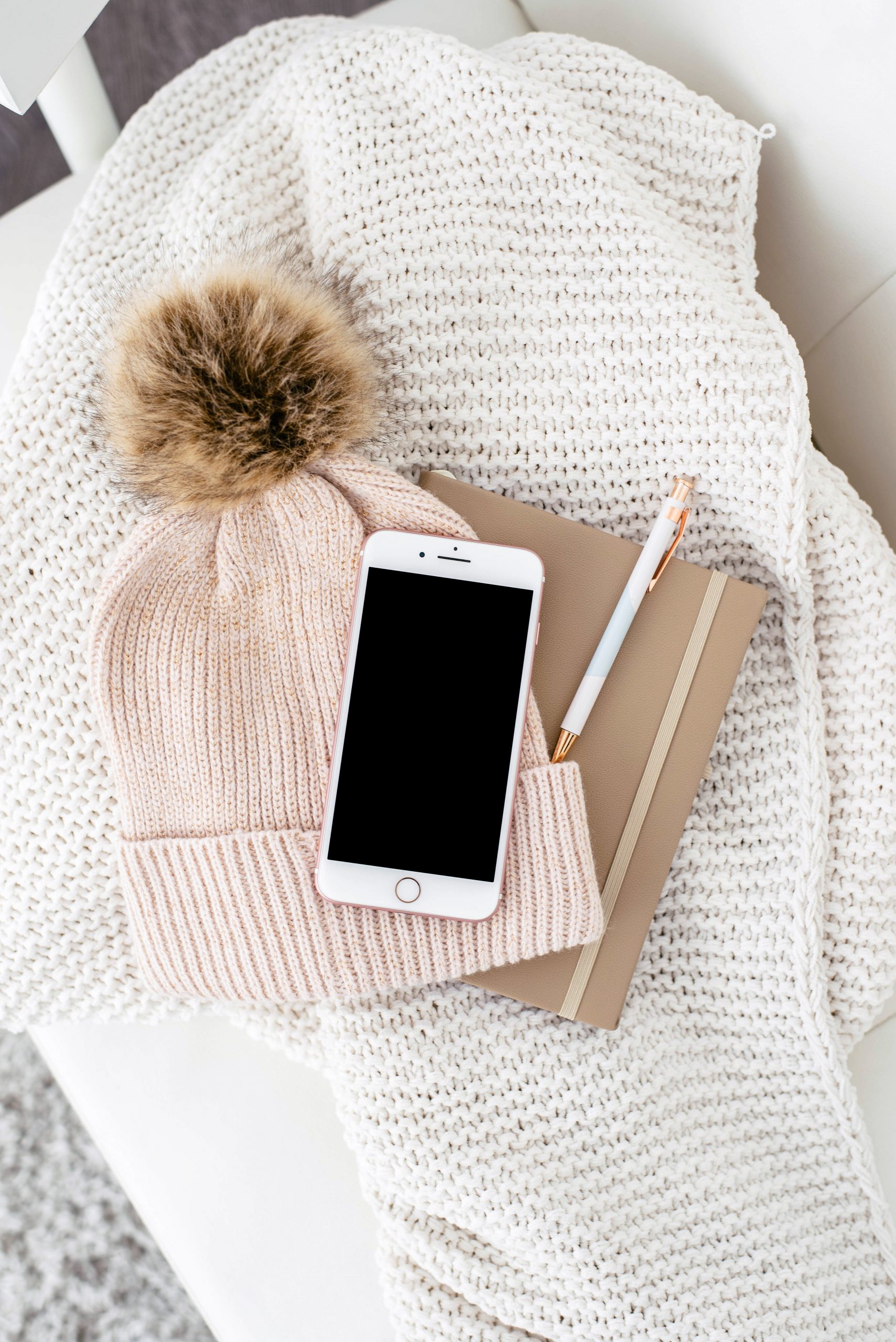 October was a weird month for my writing. Split between two works and two main characters who are very different, it was a test to see how well I could manage it. While I didn’t write two books at the same time (not that crazy), it was an interesting process to flex my creative muscle. 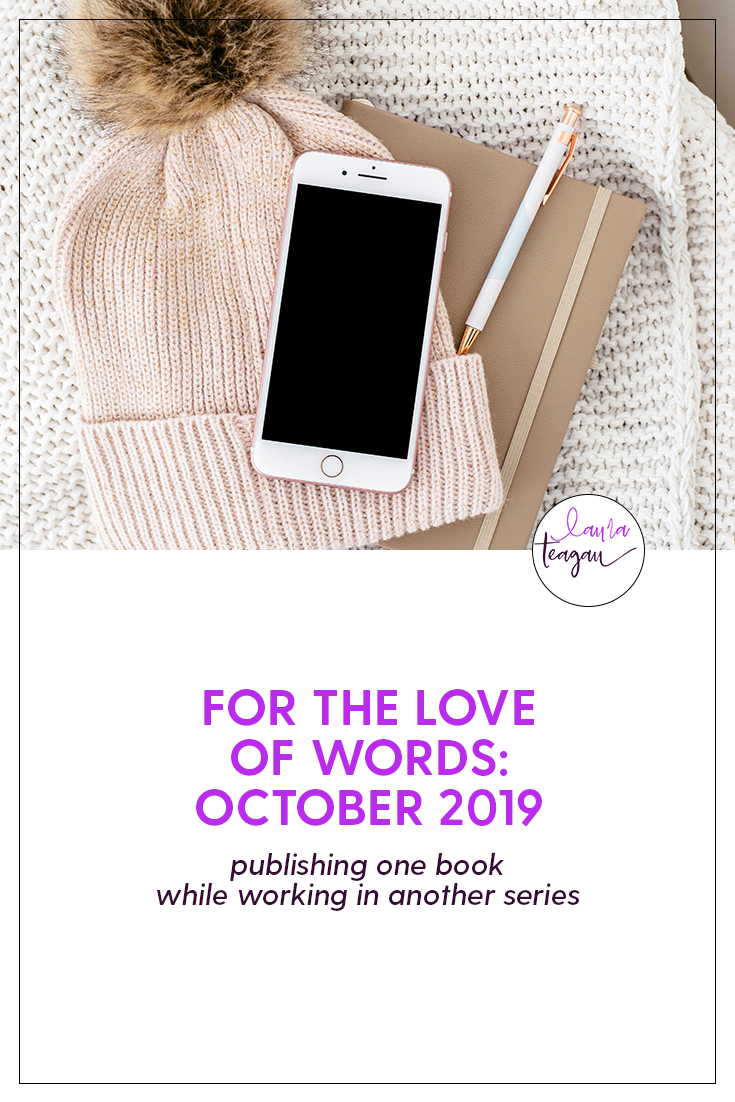 October was the month BULLETS AND BYLINES finally came out (last week) and I spent most of the month slowly meandering through my edits until I did half of them in a weekend. Because this is a short story and not a full-length novel, it’s a shorter process. I can get edits done quickly, I can write half the story in a weekend.

Now that I’m moving into NaNoWriMo and writing a full novel again, it’ll be interesting to see how it effects my pacing within the story and the process for writing and editing. I expect both to take longer, but when scaling it point by point, will the process take longer or would it be about the same?

While in the middle of editing the book, I also found myself looking toward NaNoWrimo and I began outlining that book. Because it had been so long since I’d written anything in Cassie’s world, I wrote a few scenes just to get the hang of it, but the real magic didn’t happen until NaNoWriMo actually began.

October was a fun month balancing between two worlds and it’s still not done because I got one more book coming out this year. Stay tuned for more! 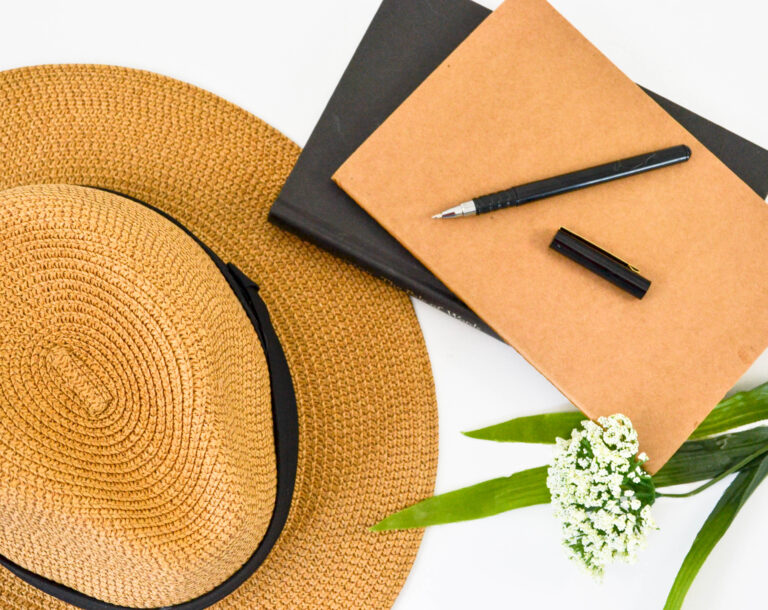 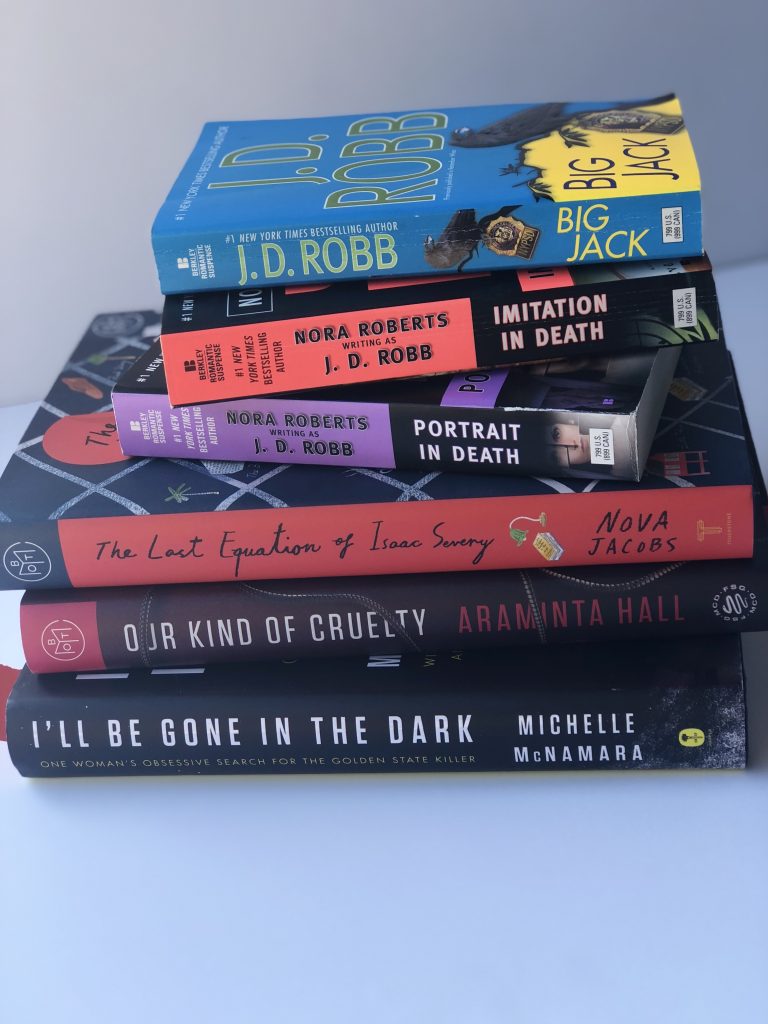 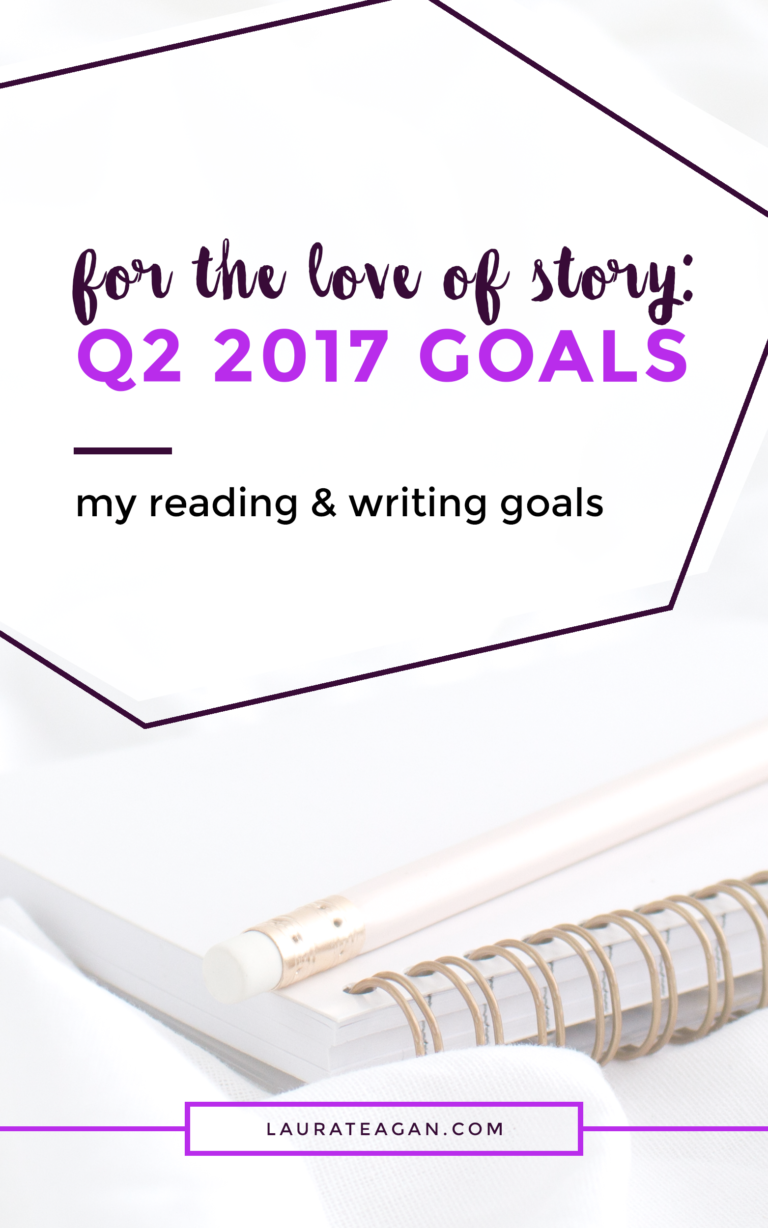 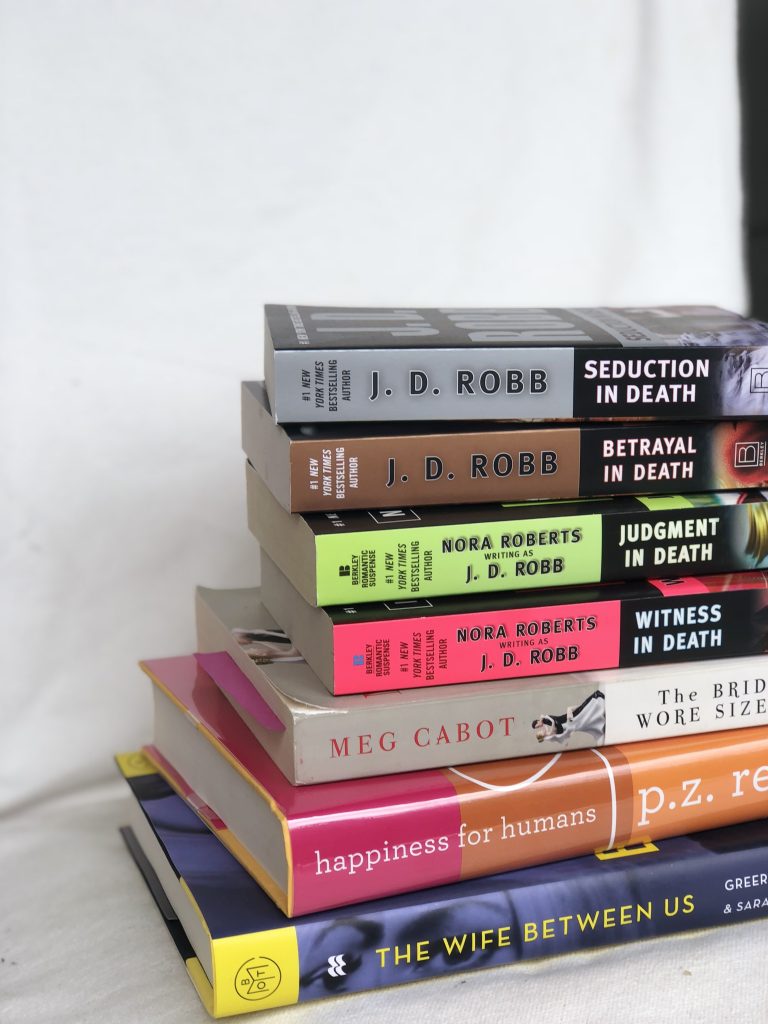