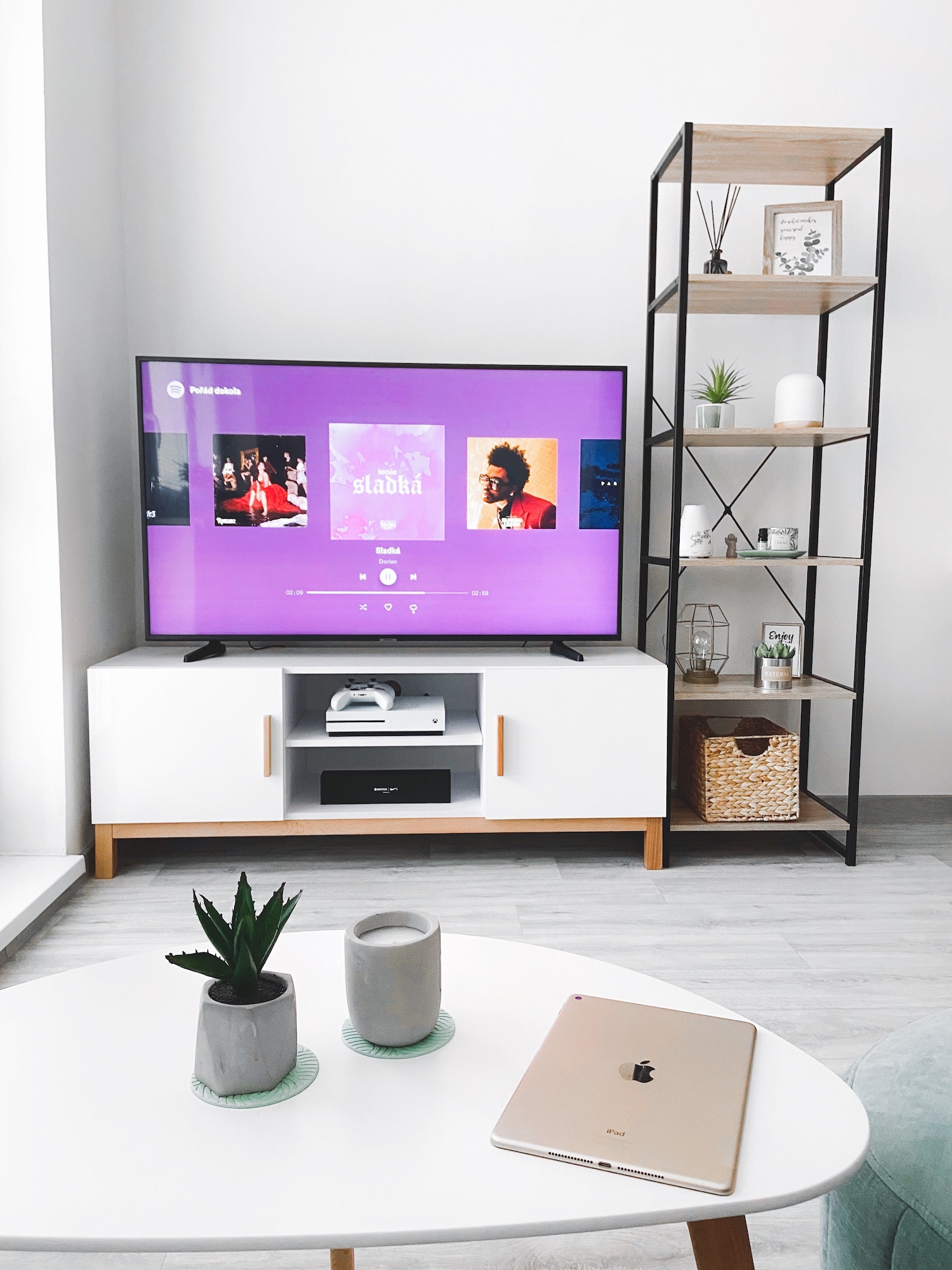 I’m a big believer in finding inspiration anywhere you can – from books, to live, to TV. For a long time, I didn’t watch TV. I did a lot in college when I had all this free time (oh how I miss that magical unicorn of free time). Then for the past few years, I stopped watching TV because I would either read or just watch old tornado coverage (a great noise distractor when you need to get stuff done but don’t want to be attached to a TV show). 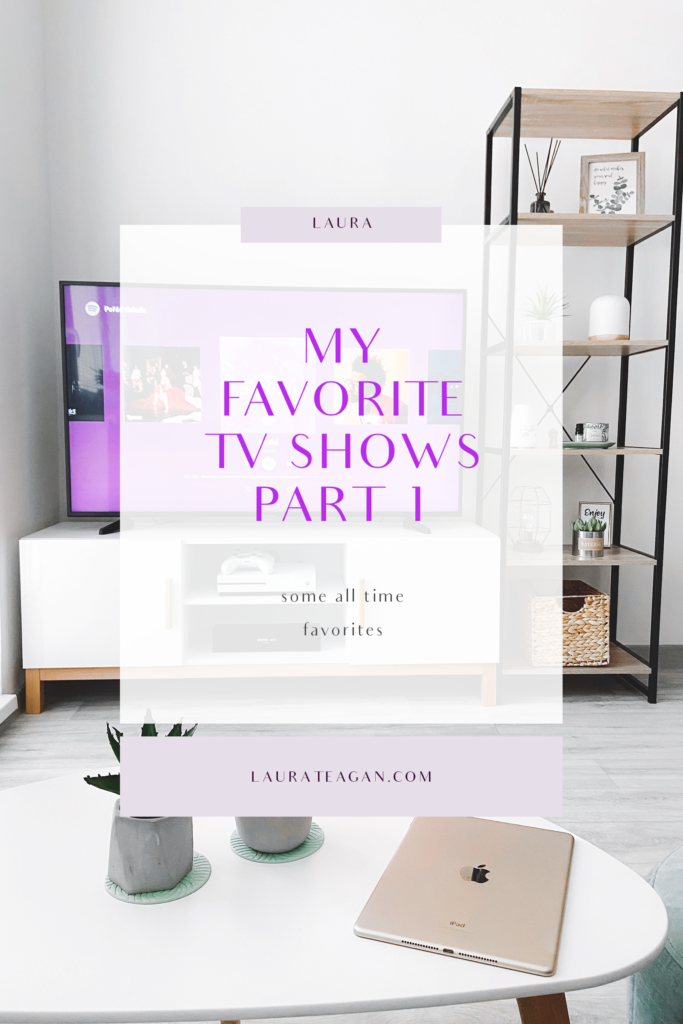 Then last year, I met my boyfriend and we after very different. I’m a book girl, he does watch TV. So when I go over, there’s a lot of watching TV. I don’t know how many shows he’s got me started it on only to stop to watch something else. However, I’ve realized there’s a great benefit to watching TV shows. The biggest one being that you can really learn about dialogue because that’s most of what TV is.

I thought it would be fun to break down some of my favorite TV shows, both past and current ones. This post will focus on my all-time favorites, and I’llshare some of my current loves soon.

Castle was the first TV show that I really got invested in way back in my junior year of high school. As a lover of mystery novels and a writer, this show was made for me! I loved the glimpse of the publishing life, especially because at this point I thought I was going to pursue traditional publishing. In fact, it was just a few months after I started watching Castle that I made it as a top pick on inkpop.

Okay, Bones also tells the story of an author solving crimes with a law enforcement officer, but Brennan is a scientist beyond just helping Booth. She holds her own beyond creating a story and her dry outlook on the world is oddly enduring to me. Unlike the end of Castle, which left a bad taste, the entire story of Bones was satisfying as a viewer and fan.

This one actually just ended a few weeks ago and I binged the entire last season this past Sunday. It’s a show that has some great twists and makes you want to be a little bit of a better person. It was a show that made you laugh cause it was clever and funny and it makes me happy. Also, I love Ted Danson.

Young and Hungry is a show that appeared on Freeform and let me be clear – this is completely a guilty pleasure and I haven’t watched it in a while, but I was totally hooked into the will-they-won’t-they scenario. It was also a great way to just enjoy the fun of being in your 20s. I got hooked on this show and it was just a fun story to check out with.

I had to graduate and move away to college because this is a racy show. However I’ve had a love of the Tudors since I was in third grade (I ought to do a blog about that sometime), so I love the drama and craziness of this show. I know more than enough to know that a lot of this show was liberal with its historical accuracy, but I loved it still the same. In fact, one of the books I’m reading right now is a re-imagination of Henry VIII and his six wives during the #metoo era.

Of course, there are plenty of other shows that I love but these are my absolute favorites! 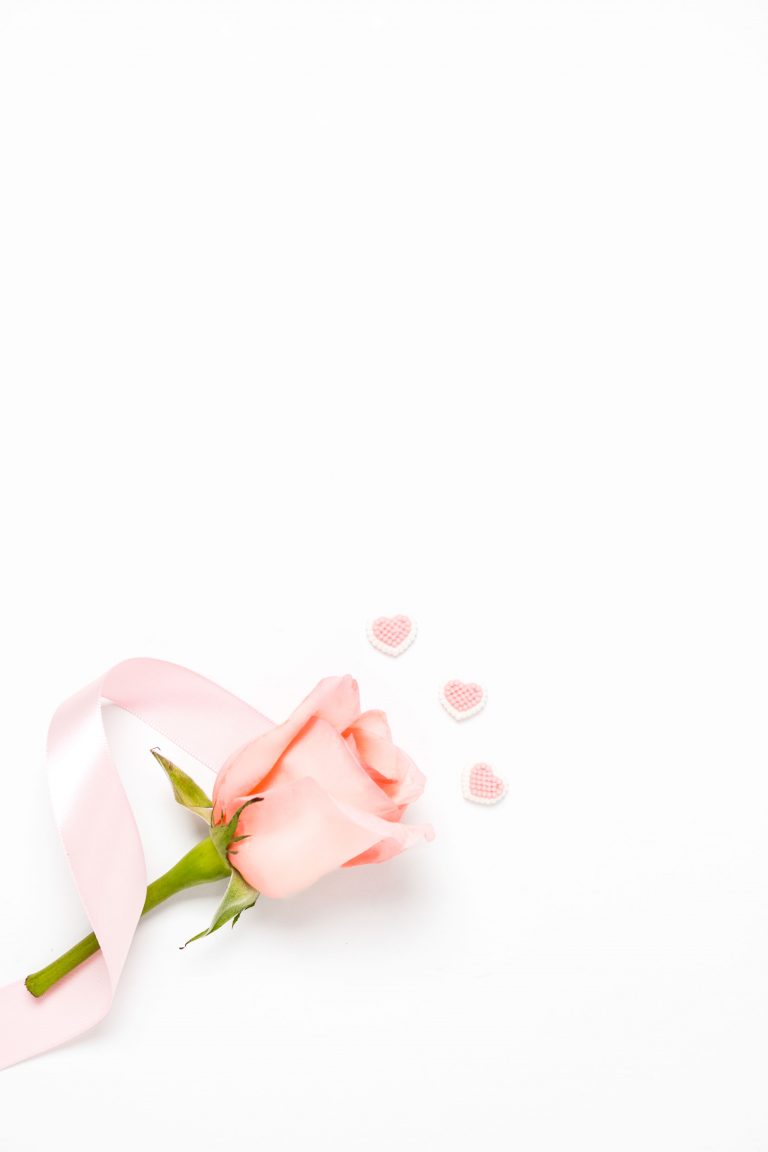 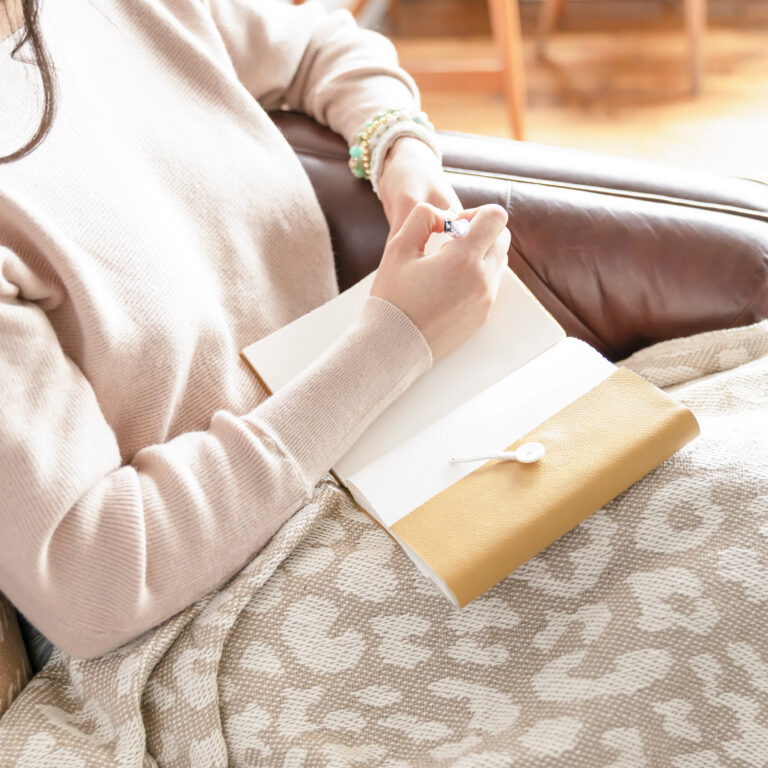 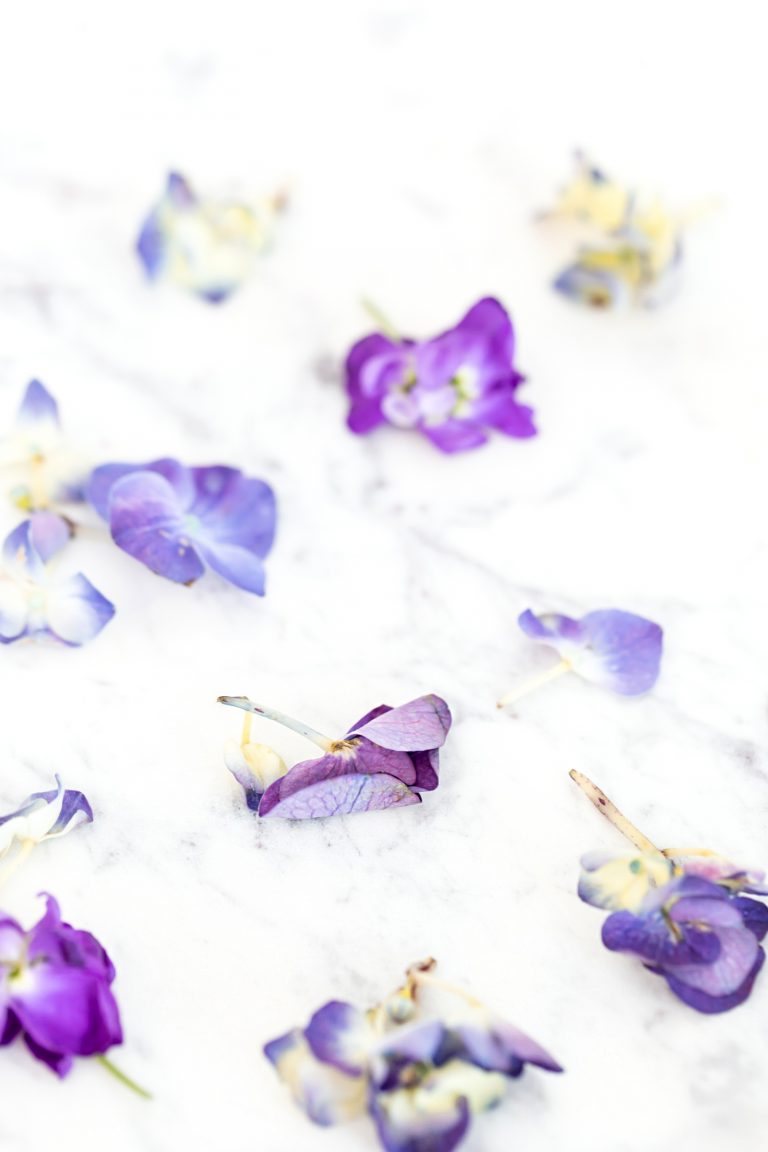